Lo-fi songs of ordinary life by the band ‘Rooney’. All three Rooney albums were recorded on a minidisc 4-track recorder. The band initially consisted of Paul Rooney alone but other collaborators, notably Colin Cromer and Ian S Jackson, later became involved. The songs are about wandering down the local shops, or looking at family holiday snaps, about overlooked moments and commonplace objects. Rooney garnered much support from Stewart Lee and John Peel amongst others (resulting in a 1998 John Peel’s Festive Fifty appearance for the song Went to Town and a 1999 Peel session). 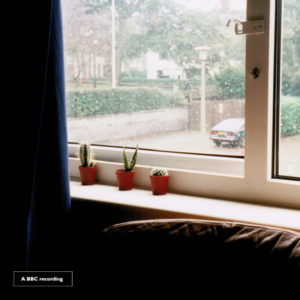 This Job’s Forever – The Peel Session by Rooney

On the Closed Circuit by Rooney 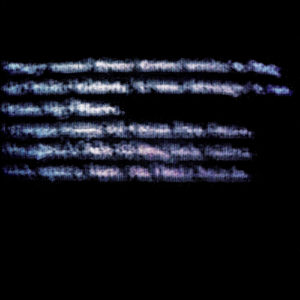 On Fading Out by Rooney 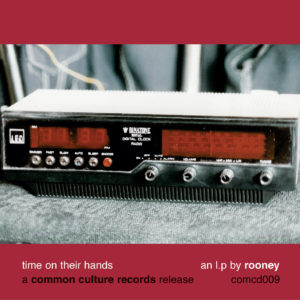 Time On Their Hands by Rooney 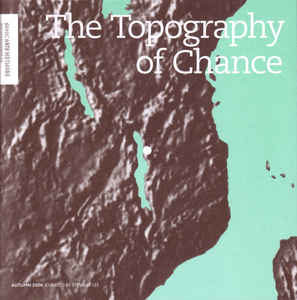